Royal St George’s, based in nearby Sandwich, is set to host the 149th golf championship in July 2020.

This will be the 15th time Royal St George’s has hosted the event. The last time was in 2011, when Darren Clarke lifted the claret jug.

Royal St George’s hosted in 1894, which was the first time the competition was held outside of Scotland.

Author Ian Fleming featured the club in his 1959 novel Goldfinger under the name Royal St Marks.

The course features one of the deepest bunkers in championship golf. Nicknamed “Himalaya,” at 40 feet deep and set into a dune, the bunker is a formidable sight for any player. 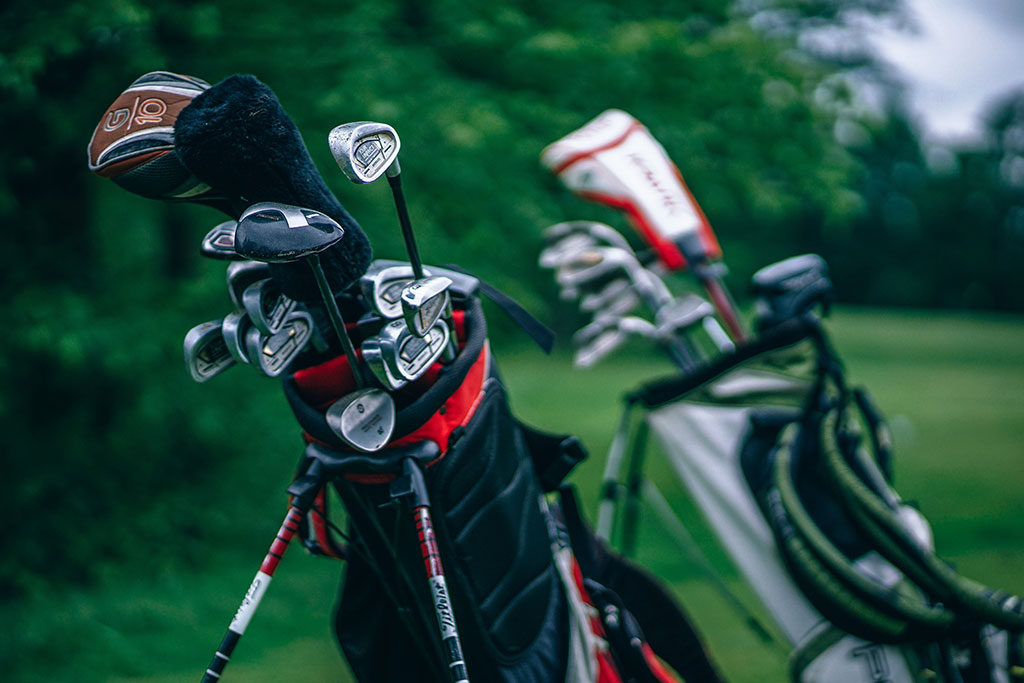 Book ahead for the Open at Royal St George’s 2020

Book your accommodation near to the course. We have a range of luxury cottages suiting any party size or budget. Some locations are less than a mile from the course, so you’ll never miss a second of the action. Some of our properties will be available exclusively for The Open in 2020. Here’s a look at what we’re offering. 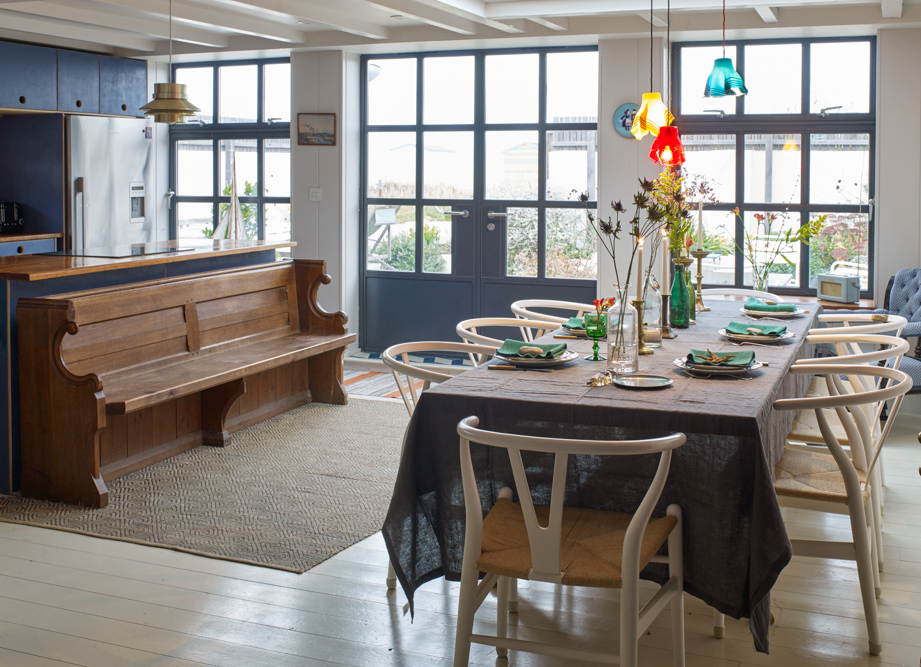 A stunning Nordic-themed seafront retreat sleeping 10 on the beach.

Formerly a fisherman’s pub on Kingsdown beach. The Victory is a much loved coastal retreat at the end of the White Cliffs of Dover and 1.5 hours from London. The Victory has a Nordic theme inside with wood panelling and painted floorboards. It has 4 bedrooms and sleeps 8-10 comfortably. 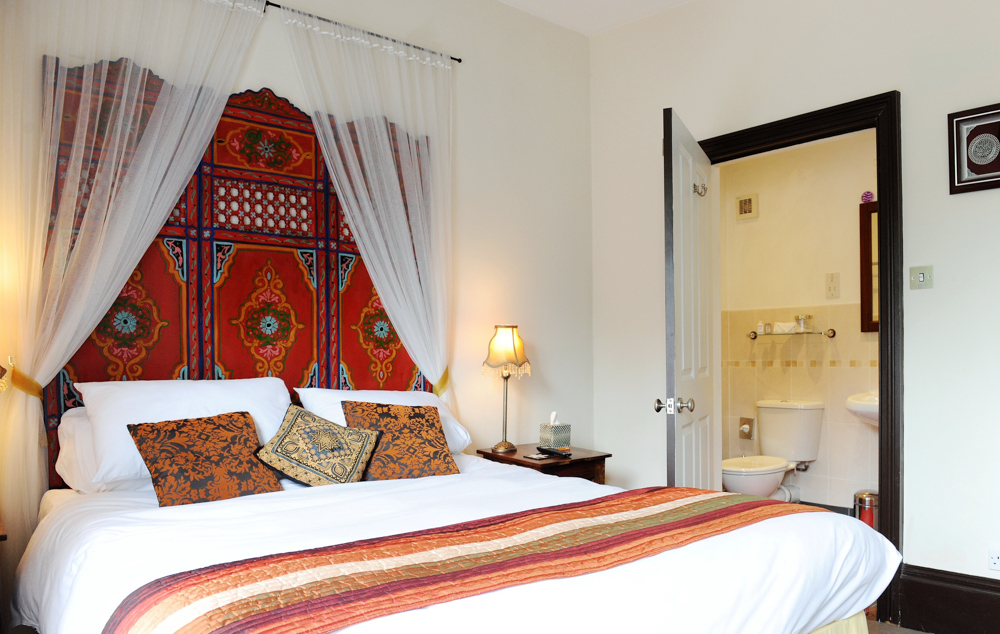 A wonderful 15th Century hotel, full of history. Set within the City walls and within walking distance of all the city’s amenities. 17 ensuite double bedrooms, 3 of which can be twin bedded (3 with extra single bed). The largest private garden in Canterbury. Off street parking (limited headroom for access).
A beautiful Bed and Breakfast. The house has the largest walled garden in Canterbury and free off-road parking. Only 200m from Canterbury West Train Station. A Short walk from the Cathedral, the Marlowe Theatre, restaurants and shops. The main house has the restored Cottage room and eight boutique-style themed rooms. They are all uniquely furnished and with plenty of amenities.
Browse our cottages and find your perfect stay for The Open 2020 here